Manuel Bravo, president and CEO of Bayer in Mexico opened his offices’ doors to global number one Werner Baumann. The executive traveled to that country to commemorate 100 years of the German company in that market and met with the team.

Both analyzed the company’s results in Mexico and delved into the country’s future objectives. During the first half of 2022, the multi registered a 12.1% increase in its sales worldwide, and Latin America was where it found its best performance, with a jump of 34.7% in the three units in which the firm divides its business.

On his tour of the plant in Mexico City, the captain of the corporation spoke in front of the local staff. Recently, in Brazil, the company held a convention for its Agro business. In the region, this portfolio is headed by Maurício Rodrigues. In Brazil, the corporation’s CEO is Malu Nachreiner, and his counterpart in Argentina is Juan Farinati. Meanwhile, the Brazilian Rodrigo Santos is number one in global Crop Science.

“Latin America is a key market for the German Bayer, mainly in its Crop Science segment.” Within this framework, and to celebrate 100 years of the multi in Mexico, the global CEO Werner Baumann visited that country. 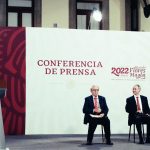 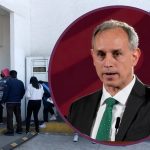 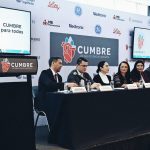 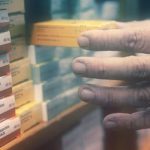 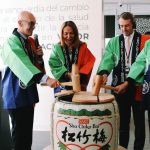