In the Health Commission, the proposal of Senator Olga Sánchez Cordero and Senator Ricardo Monreal Ávila advanced to eliminate naloxone from the list of psychotropic substances, so that this drug can be bought without a prescription in pharmacies, as a treatment for reverse the effects of overdose from opioids such as fentanyl.

The senators highlighted that the scope of this reform represents a significant advance in the formulation of public policies, since it takes into account the effectiveness of decisions with a harm reduction approach, which represents an indisputable paradigm shift in responses to drug use.

It is a substance that has wide therapeutic uses, but due to its classification in the General Health Law, it is difficult to access for those who face an opioid overdose.

Therefore, the people who provide assistance at the time of the crisis resort to practices such as beating, placing ice or intravenously administering a concentrated solution of water with salt, methods that lack efficacy, particularly in those cases where there is the presence of fentanyl.

This, highlighted by the members of the Health Commission, chaired by Senator Lilia Margarita Valdez Martínez, implies a great risk to the lives of those who suffer from the overdose.

Naloxone, it is emphasized in the opinion, “is not a psychotropic substance because it does not produce alterations in the central nervous system”; In addition, it quickly counteracts the actions of opioids such as morphine, heroin, oxycodone, fentanyl and its derivatives.”

Naloxone is a life-saving medication that can reverse an overdose of opioids, including heroin, fentanyl, and prescription opioid medications. Naloxone is safe and easy to use, and is often given by nasal spray.
It can be administered with a nasal vaporizer or as an intramuscular, subcutaneous or intravenous injection, and it has no effect on those who do not have opioids in the body, is emphasized in the draft decree that reforms section IV of article 245 of the General Health Law. 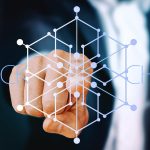 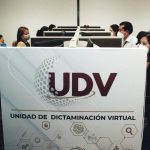 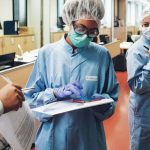 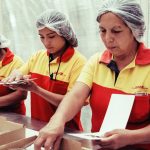 DHL Supply Chain acquires NTA in Mexico; will expand its presence in the pharmaceutical sector 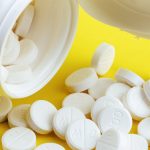